Day 01 : Arrive Athens
Upon arrival in Athens you will be met and transferred to your hotel. Balance of the day at leisure.

Day 02 : Athens
After breakfast, you will be picked up from the hotel, and you will be led to a guided Athens sightseeing tour to the House of Parliament, the Unknown Soldier's Tomb, the Hadrian's Arch, the Olympian Zeus Temple, the Panathenaic Stadium, the Academy, the University and the National Library. Balance of the day at leisure.

Day 03 : Athens - Mykonos
Early in the morning transfer to Piraeus port and departure for the 4-day cruise to the Greek islands and Turkey. First stop Mykonos, an island known for its fantastic sandy beaches, its vivid nightlife, Little Venice and famous windmills.

Day 04 : Kusadasi (Turkey) - Patmos
Arrival at the Turkish port of Kusadasi port with the a visit to Ephesus, one of the most complete ancient cities ever excavated. Then on to the island of Patmos island, where participating in the optional tour, you will have the opportunity to visit the Monastery and the Grotto of St. John where he lived and wrote the book of the Revelation.

Day 05 : Rhodes
Early morning arrival in the magnificent island of the roses situated in the southeastern part of the Mediterranean Sea. Rhodes island is visited by hundreds of tourists every year since it offers a combination of great historical sites, marvelous beaches, a vivid nightlife and great shopping areas. During the tour, you will be able to visit the medieval city and the famous Lindos Acropolis.

Day 06 : Heraklion (Crete) - Santorini
Next port of call is the Cretan port of Heraklion. Don't miss the opportunity to participate in the optional tour to the Knossos Palace, the center of the Minoan Civilization. Departure to Crete and arrival in Santorini island in the afternoon, the island which is said to be the lost continent of the Atlantis.

Day 07 : Athens - Airport
The cruise ship will arrive at Piraeus port early in the morning. Disembarkation after breakfast and transfer to the airport for your flight back. 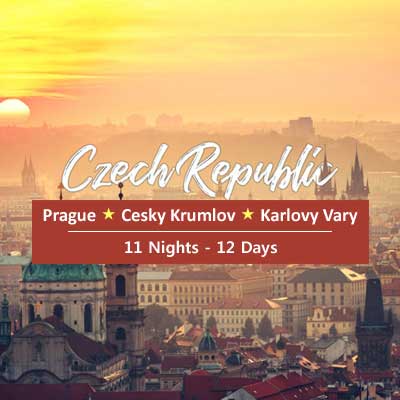